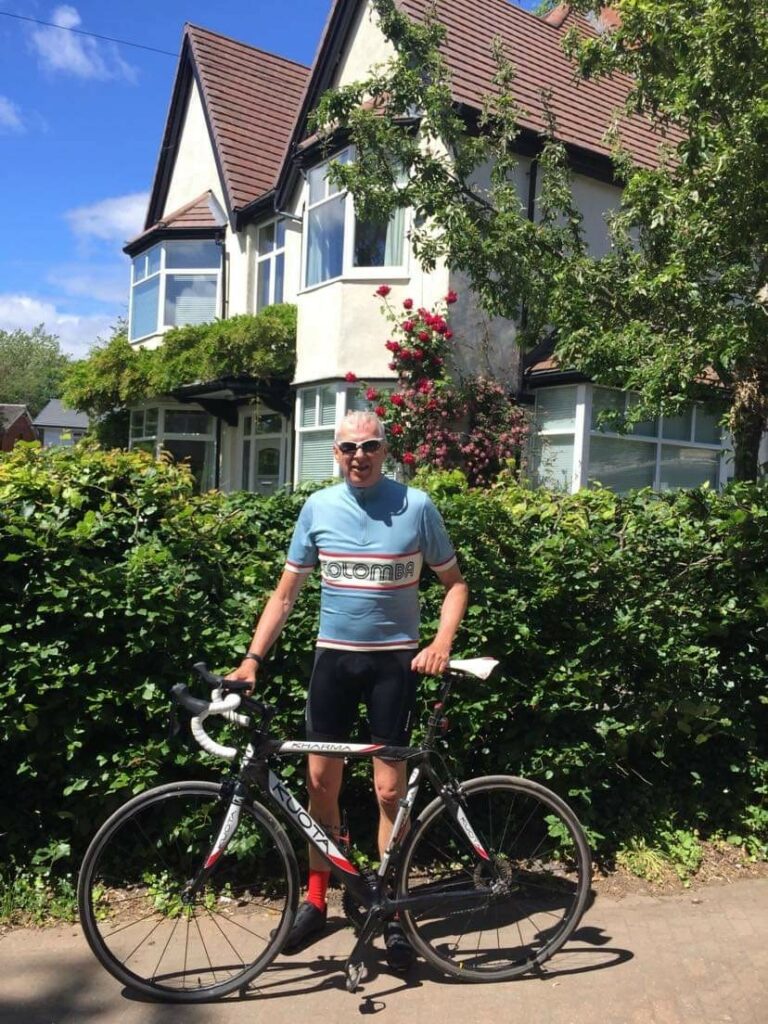 “I support The Bike Project without reservation”

Anyone can take on the challenge! Ray Bush is one of our amazing Refugee Routes fundraisers and was a professor of African studies and Development politics. Ray cycling 326 miles, raking in the miles in the picturesque Yorkshire Dales, and raising a massive £1,776 along the way.

I support the Bike Project without reservation.  Any help that can be offered to reduce the pain and suffering of refugees and help them with mobility and fitness is crucial and to be encouraged. 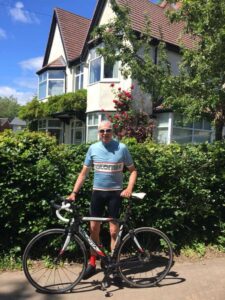 I am recently retired from the University of Leeds where I was professor of African Studies and Development Politics.  As Professor Emeritus I continue to research and write and have recently drafted a long report on land use and climate change in North Africa.  One dimension of that has been to revisit the consequences of the climate emergency on families that struggle with reproducing their livelihoods without needing to migrate or become displaced because of war and conflict.  Much of that conflict is the direct result of NATO bombing and regime change and the subsequent chaos in Libya, where many migrants and those seeking asylum are mistreated and abused.  Historically Libya had a well managed labour market, including for people from North and West Africa but that has been completely destroyed by war.

My understanding of the causes of migration, asylum and displacement encouraged me to help with the Bike Project. Because of illness I had a long time off the bike but resumed a couple of years ago. I was alerted on social media to the Bike Project.  I was excited by the possibility of cycling and raising money for a fabulous initiative so the gains from cycling could be shared by people who need all the help that can be generated for them.

The idea of cycling and raising money was appealing.  In 2020 I had raised money for Cancer Research UK and I was anxious that asking the same people who helped me with sponsorship then would shy away from being generous again.  I was not disappointed. The Bike Project is such an engaging initiative because it highlights the horrors of the ways in which the West, and especially the UK, punishes people most in need of support and it does so by delivering a bike to help refugees with transport and the chance to improve their physical and mental health.  I was very lucky.  I have had a strong group of supporters, people who understand the plight and the ways in which refugees support themselves and as I retired I asked two organisations I worked for to help with my sponsorship and donate any collection to the Bike Project – they were very happy to do that.

I chose the route from Tunisia to Italy – 301 miles.  I know Tunisia well as I have researched there and written about the political economy, rural underdevelopment and resistance to dictatorship. It was also a distance I felt comfortable with, exceeding the distance over seven rides.  I set myself the target of raising £1500 and I actually raised £1776.  My rides were usually in a similar route as the most beautiful landscape out of Leeds is north towards Otley and Ilkley and beyond into the Yorkshire Dales.  My memories even on those days that seemed more of a challenge than others was to remember why I was doing it, and to recognise any suffering for a cyclist is short term, and self imposed, rather than the result of being displaced, forced to leave home and family in search of safety and security. 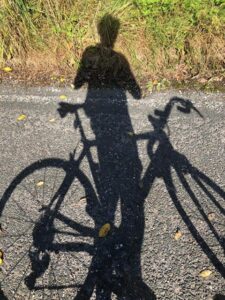 As you can tell, I support the Bike Project without reservation.  Any help that can be offered to reduce the pain and suffering of refugees and help them with mobility and fitness is crucial and to be encouraged.  The UK government undermines all initiatives to help those seeking asylum.  The UK government has created a ‘hostile environment’ for those seeking asylum.  In so doing they generate a climate of fear and intimidation that reinforces racism and violence.  It would be more helpful if people in the UK understood what it was like to eke out a living on £39.60 a week and for there to be an awareness of why it is that people seek asylum: people are here because we were, and continue, to be there!  I support a policy of Open Borders. 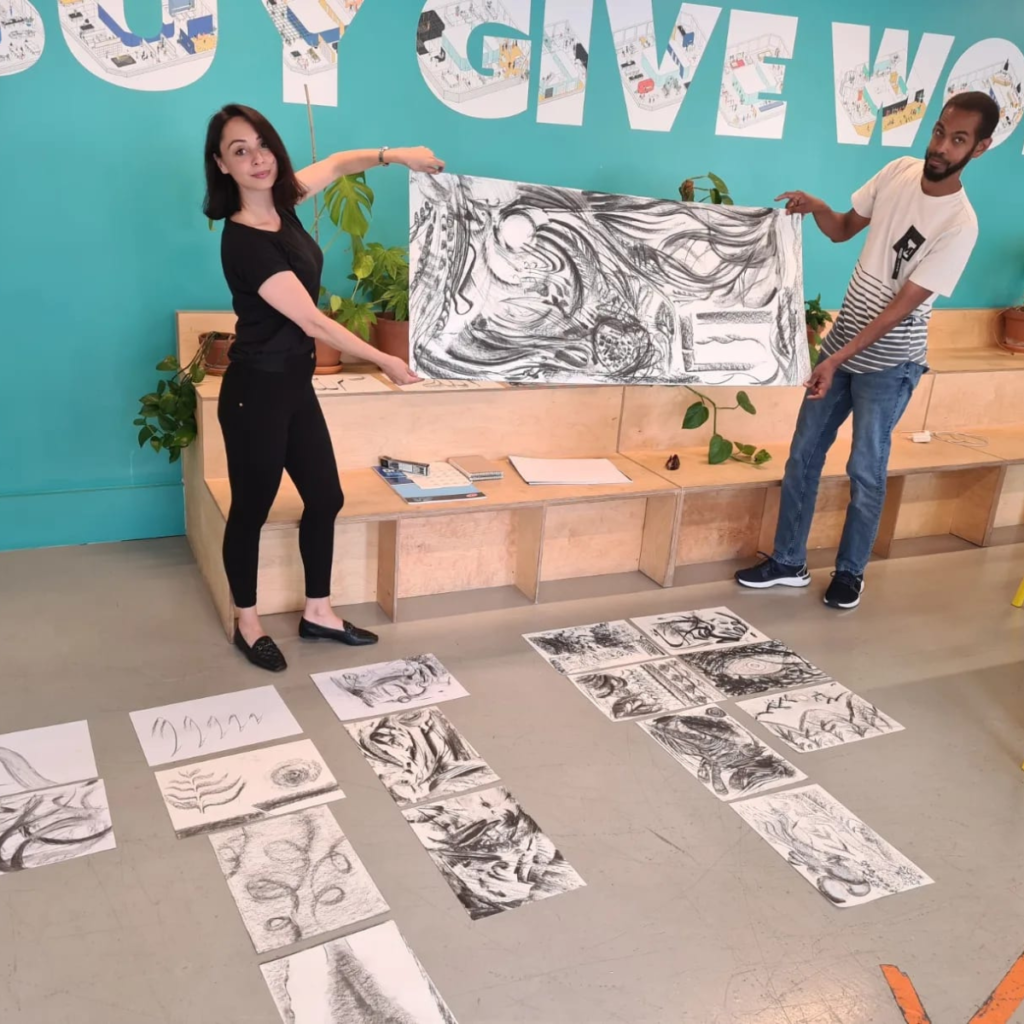 Manchester, we need your bikes!