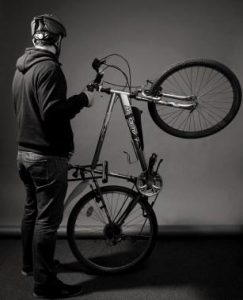 Getting around London is expensive for everyone, let alone for a refugee living on the weekly government asylum allowance of £36.95. A London travelcard (zones 1 and 2) costs £32.10 a week.

Whilst seeking asylum, it is vital that people are able to access essential legal, medical and other support services around London, on top of paying for food and other necessities.

This is Ahmad’s story.

Ahmad is 33 years old, and came to London a year ago after fleeing violence and persecution in his homeland, Syria. This is a plight sadly shared by over 8,000,000 Syrians since 2011.

When Ahmad arrived in London, he was a stranger in an unfamiliar city, and had no one to turn to for help and support.

For Ahmad, getting to and from important places, such as the supermarket and the doctors was a huge challenge on his meagre budget of £36.95 a week.

One evening, Ahmad attended a community support meeting and was told about The Bike Project. Given his first impressions of London, he was intrigued to hear that someone he’d never met would give him a bike for free.

After looking up The Bike Project online, he headed down to the workshop in Denmark Hill where he was greeted by ‘happy, smiling people’.

A couple of hours later, Ahmad rode away on his new bike, setting himself the rather bold target of navigating his way back to north London.

Thinking back, Ahmad tells me: ‘I felt welcome; welcome and accepted.’

From the moment his foot touched the pedal, Ahmad felt like a new man. He loved the freedom and experience of cycling around London. Importantly, Ahmad now spends the money he saves on transport, on food and other necessities.

Having a bike has given him the opportunity to experience this unique city in a personal way, instead of spending his precious allowance on transport.

Ahmad now rides up to 30 miles a day and knows London better than most of its inhabitants. He has friends in Finsbury Park, Portobello Road and Kentish Town and can now visit them regularly – he’s fit as a fiddle.

He’s also been back to The Bike Project to service his bike and to volunteer his services, helping other refugees to get a bike.

It is clear in Ahmad’s voice that having a bike has made a real difference to his life – as he himself gleefully exclaims before we say goodbye:

3 ways you can support The Bike Project and help other refugees like Ahmad:

All donations and money made from selling refurbished bikes go back into funding the Bike Project and helping more refugees. 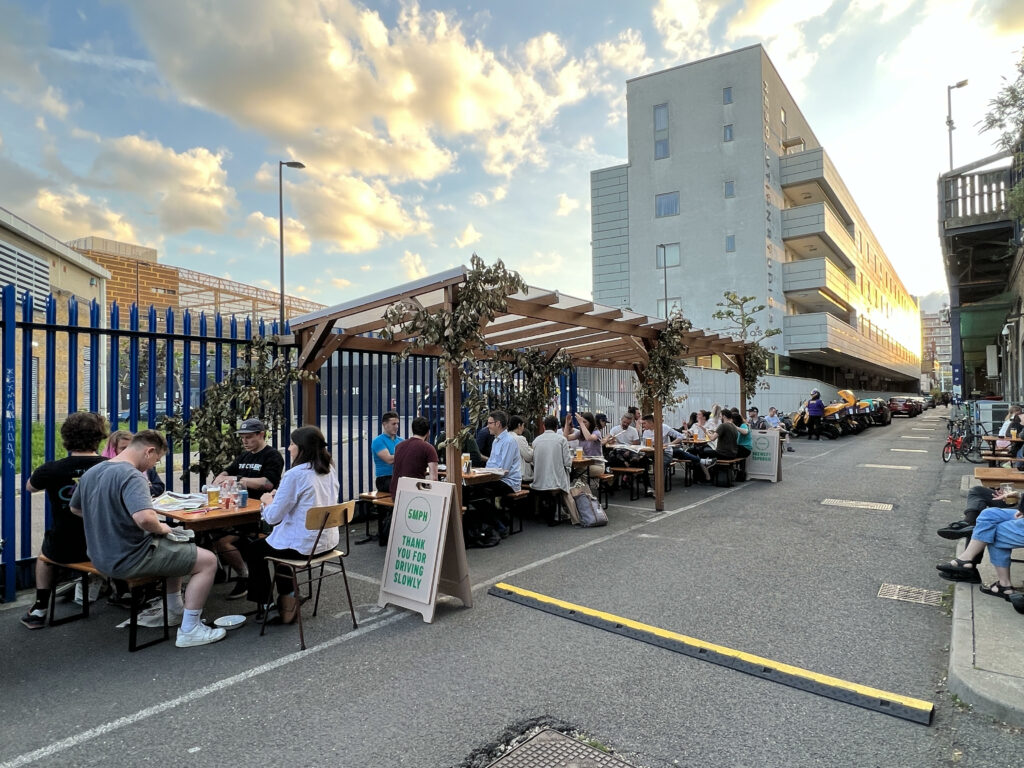 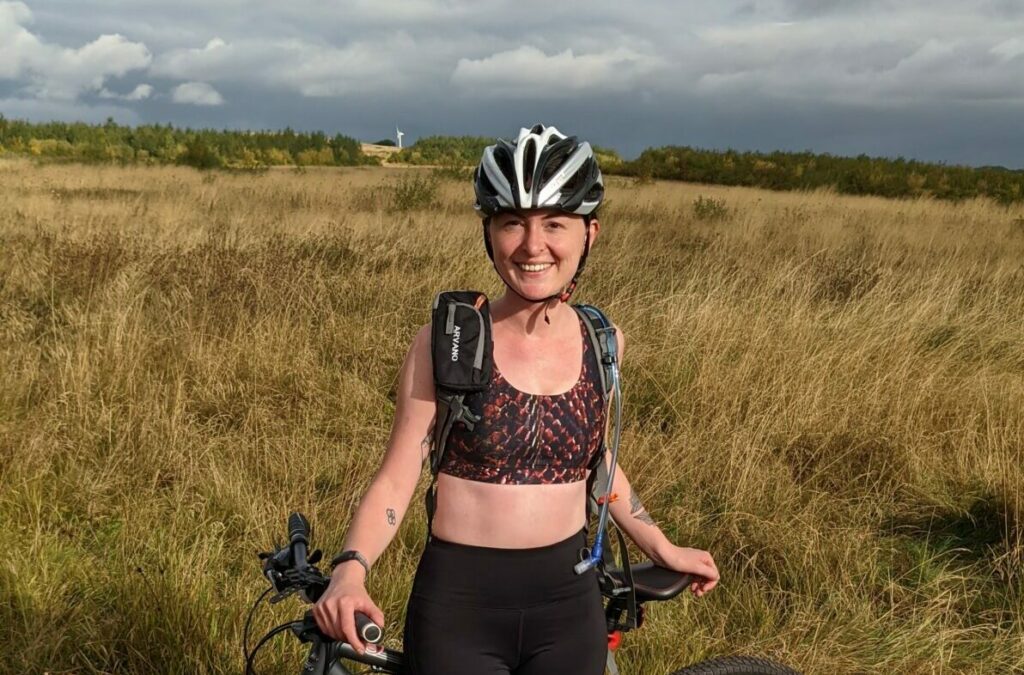