Under the Olympic Flag

It’s not just countries that take part in the Olympics.

The games have a long tradition of politically uncertain groups participating ‘under the Olympic flag’ – newly independent countries which haven’t had time to set up a formal team, nationals of states under UN sanctions, and others.

But in Rio 2016, for the first time, there is a second group competing under the Olympic flag: the inaugural Refugee Olympic Team.

In June, organisers of the games announced that, to “act as a symbol of hope for refugees worldwide and bring global attention to the magnitude of the refugee crisis”, ten refugees would be nominated by the UN, get trained by their countries of residence, and take part, marching in the opening ceremony ahead of the host nation Brazil.

One Ethiopian, two Congolese, two Syrians and five South Sudanese are out there right now, competing – in swimming, judo and athletics.

These ten refugees, representatives of millions of refugees worldwide, were selected for their sporting abilities. The opportunity that they and the 33 others on the shortlist have had – to train in top athletic facilities around the world and tell their stories to the world at the Olympics – is extraordinary.

The opportunity to fulfill their potential is life changing for any refugee. And, as in the Olympics, The Bike Project believes being physically active can help achieve this potential – in our case by cycling to a more independent, fulfilling life.

Because the bicycles and cycling classes we deliver are life-changing. With them, refugees living in London form part of a community, can travel cheaply and effectively to legal appointments for their asylum case, to college and to friends, and gain new skills to help them settle in to their new homes.

The Refugee Olympic Team is the big picture happening in Brazil.

The Bike Project is the hands-on, oil and grease work happening on the streets of London.

If you’d like to be a part of it, we’d love you to donate a bike, sponsor a bike or donate your time.

What happened to my bike? 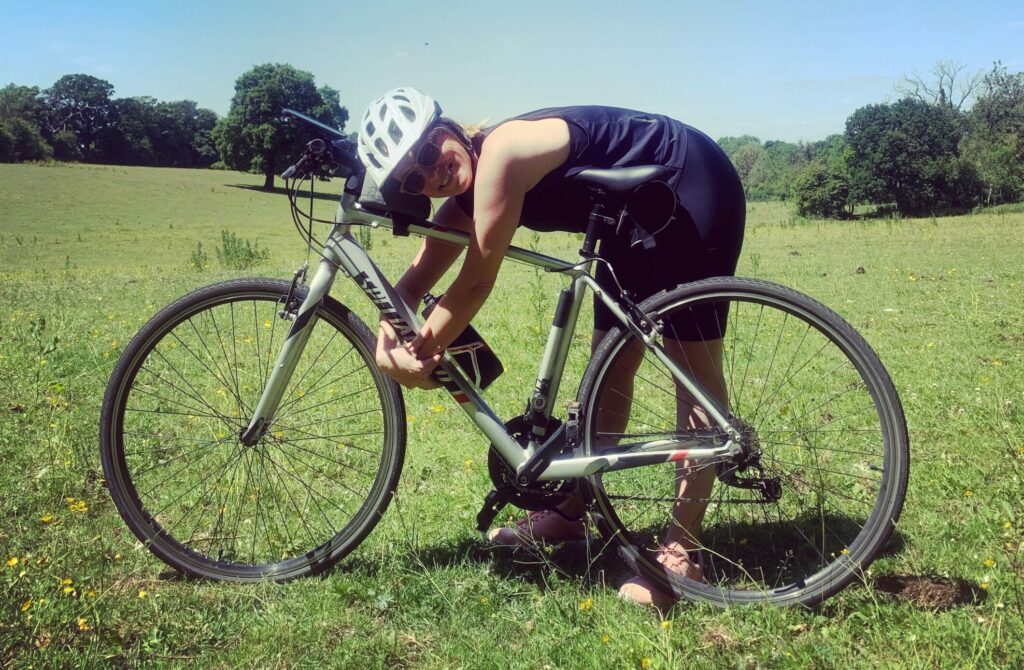